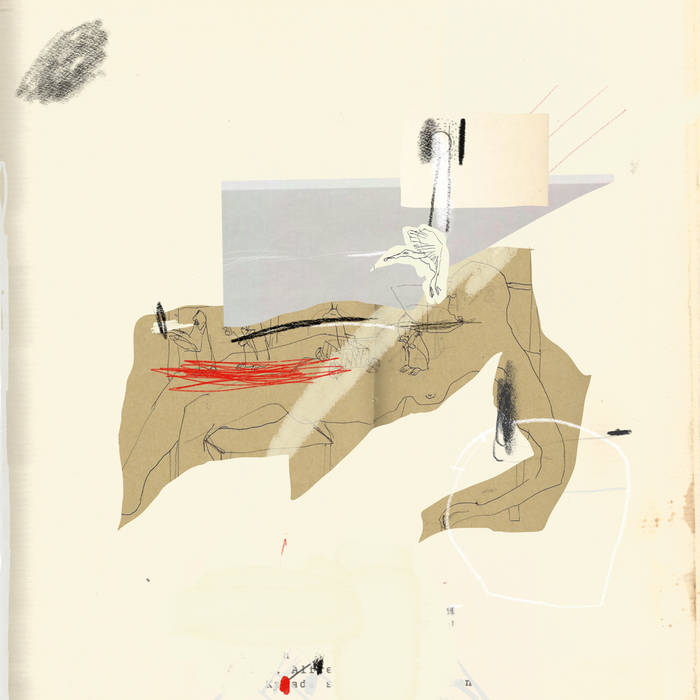 One of the main pillars of Doek is how improvising musicians deal with composed musical elements. When the world was struck by the corona virus and all of us were asked to isolate ourselves as much as possible, we thought: what can we do to perpetuate our music and still share it with our audience and each other? We came up with the simple idea that each Doek member, who feels so inclined, composes a piece for solo improvisers. Each Doek member, who feels so inclined, records each composition in his or her own way, which results in a broad palette of interpretations of the exact same composed material, but played in completely unique ways by each player. It’s an open invitation to compose and record. It gives an image of who we are individually as composers, improvisers and interpreters. Completely in line with Doek’s vision. Next to that, these compositions could easily be included in Doek’s Amsterdam Real Book project, which is a vast and open ended collection of compositions written by Amsterdam composers in Amsterdam for Amsterdam improvisers.

The first publication in this series on our Bandcamp label Doek RAW is composed by cornettist Eric Boeren. He wrote a piece called Enkhuizen, which is a small town on the coast of the Ijsselmeer in the province of Noord-Holland in The Netherlands. Eric is, amongst many other things, an avid cyclist, and this is Eric’s explanation of how this composition came about:

“With my composition Enkhuizen I have tried to bring one of my theories into practice. The way I play music, with improvisation taking a big part of it, is based on speech. My music is influenced by the way people speak around me: at home and the dialect in my village, coming to the west of the country, rehearsals in English with Available Jelly, marrying Elizabeth: it all influenced my music and my way of playing. Accents, intonation, the time people use to linger on their vowels, it all matters.

One of my recent bike rides took me to Enkhuizen. People in the east of the Netherlands would pronounce the name of the town with the accent on “Enk”: TA-da-da. Lots of people pronounce it without accents: da-da-da, but the people of the very town put an accent on the “hui”: da-DA-da. Cycling along the dike between Hoorn and Enkhuizen, trying to match my theory, I worked out the lyrics that you
find written underneath the melody. Later I figured out a counter line that I have written down as the bass line. The bass line should not be treated as a stand alone line and therefore should only be used by the pianists. (That is unless someone has a brilliant idea to do something with it).

It’s a bunch of little phrases that I hope triggers your fantasy. I’m curious what you all can do with it.”
Eric Boeren

Doek RAW is a pay what you want, download only label documenting various projects from the members of Doek, a collective of improvising musicians based in Amsterdam, Netherlands and led by an artistic core of Eric Boeren, John Dikeman, Kaja Draksler, Oscar Jan Hoogland, Wilbert De Joode, Michael Moore, Jasper Stadhouders and Wolter Wierbos.

Bandcamp Daily  your guide to the world of Bandcamp

Cannibal Corpse's George "Corpsegrinder" Fisher stops by for an interview